The fate of a theory is no more linear than the fate of one man. "Things change and people change/ and my mind just gets hazy/ I truly thought I knew you/ how wrong can you be"- like in the great Transvision Vamp song. And: "Velveteen, I want you back"- GC
[http://www.youtube.com/watch?v=TDqStNCz4zI] 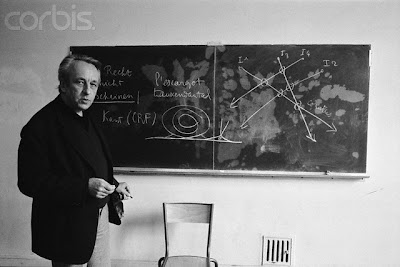 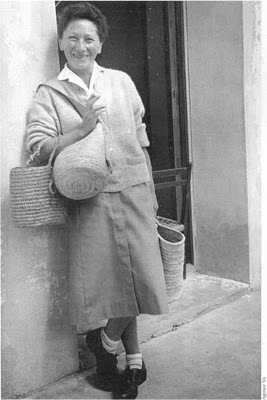