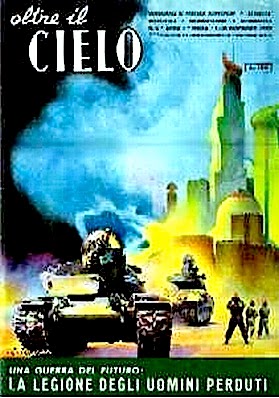 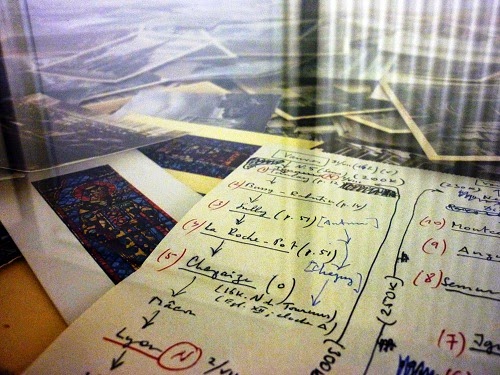 Approaching Ernst Jünger: Walter Benjamin and Heinrich Böll on his work and state 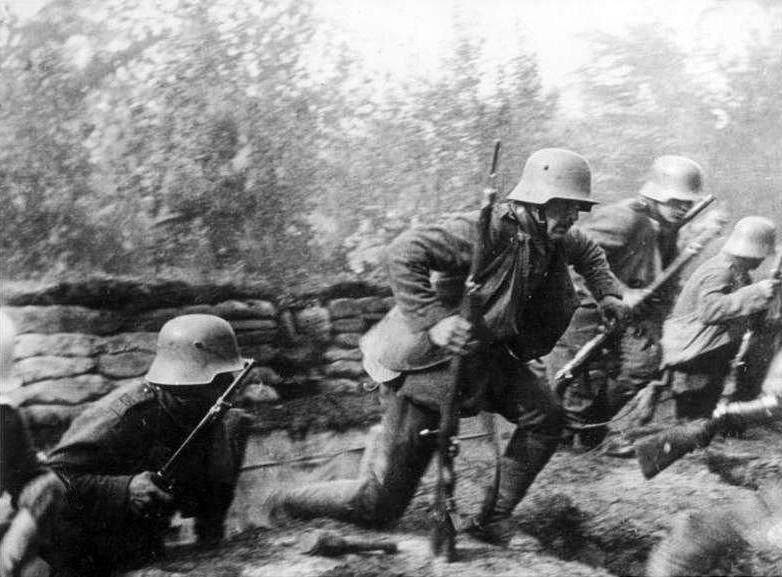 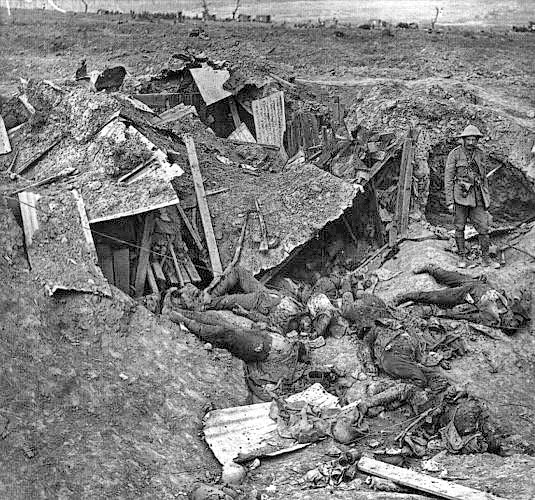 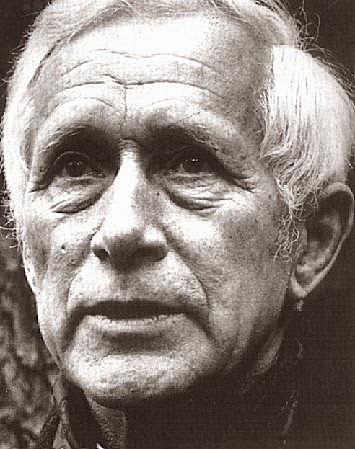 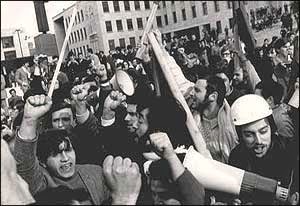 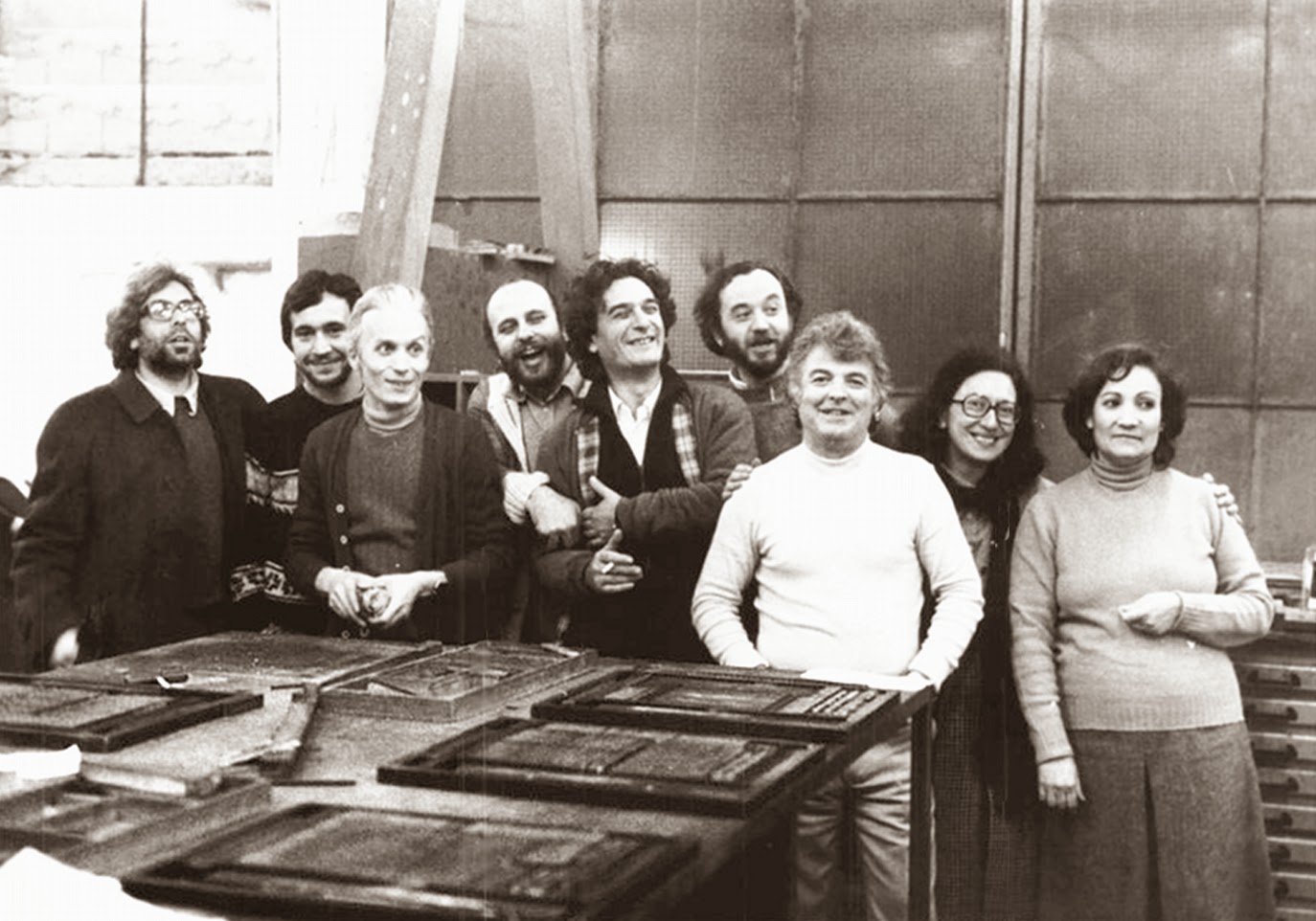 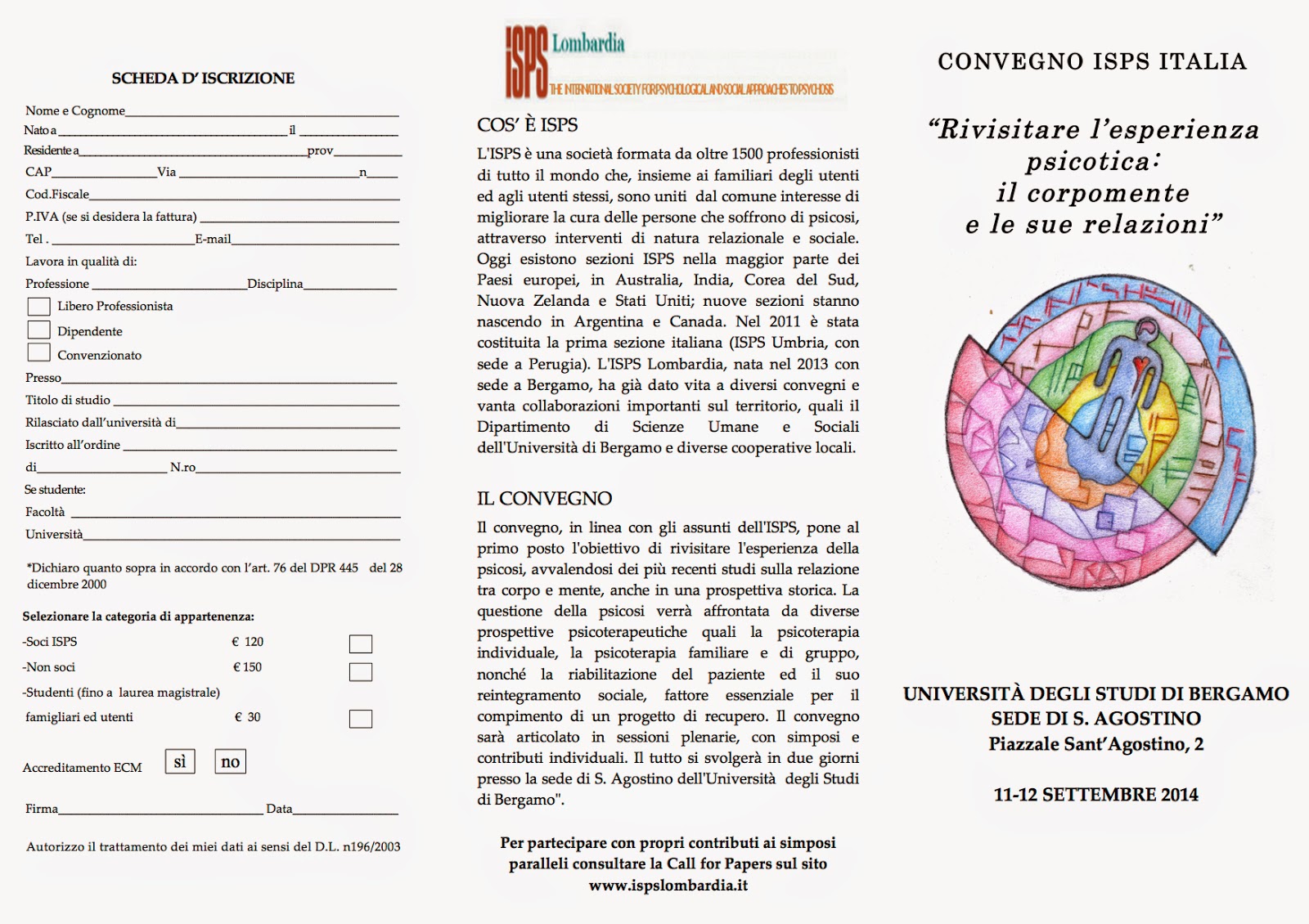 The spirit of the depths has subjugated all pride and arrogance to the power of judgment. He took away my belief in science, he robbed me of the joy of explaining and ordering things, and he let devotion to the ideals of this time die out in me. He forced me down to the last and simplest things.
The spirit of the depths took my understanding and all my knowledge and placed them at the service of the inexplicable and the paradoxical. 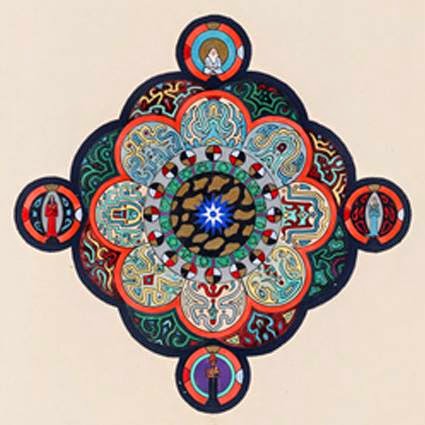 Portrait of the Artist as Girl 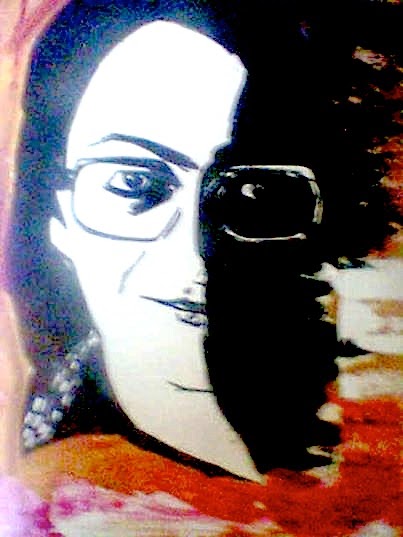 
[Cars go, buildings and night, from the radio mellow music: is this a dirge (or what?) as the saxophone plays, and traces emerge of a past which has decidedly passed. Defeated heroes... (WHO is a hero? WHO?) GC 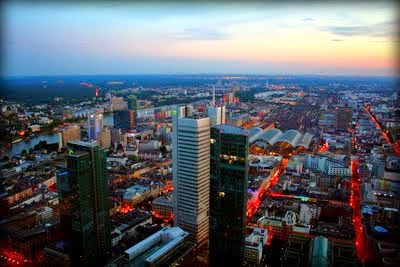 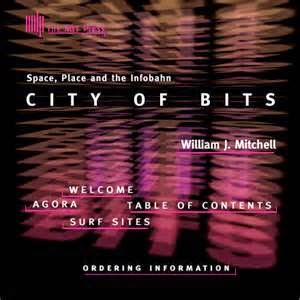 SYNOPSIS
City of Bits is [was] a comprehensive introduction to a new type of city, a largely invisible but increasingly important system of virtual spaces interconnected by the emerging information superhighway. William Mitchell makes extensive use of concrete, practical examples and illustrations in a technically well-grounded yet accessible examination of architecture and urbanism in the context of the digital telecommunications revolution, the ongoing miniaturization of electronics, the commodification of bits, and the growing domination of software over materialized form.
In seven chapters -- Pulling Glass, Electronic Agoras, Cyborg Citizens, Recombinant Architecture, Soft Cities, Bit Biz, and Getting to the Good Bits -- Mitchell argues that the crucial issue before us is not one of putting in place the digital plumbing of telecommunications links and associated electronic appliances, nor even of producing content for electronic delivery, but rather one of creating electronically mediated environments for the kinds of lives that we want to lead.


William J. Mitchell was Professor of Architecture and Media Arts and Sciences and Dean of the School of Architecture and Planning at the Massachusetts Institute of Technology. Among the books he has authored or coauthored are The Reconfigured Eye: Visual Truth in the Post-Photographic Era, The Logic of Architecture, Digital Design Media, The Art of Computer Graphics Programming, and Computer-Aided Architectural Design.


"Though there is plenty of relevant and interesting material vavailable in print, the best way to pursue further reading on the topics discussed here is to surf around in cyberspace itself. The following list of World Wide Web sites, Gopher sites, FTP sites, and e-mail addresses provides some suggestions for starting points.

Sites in cyberspace do not live forever, so this list will eventually become -- like the traces of a city that is no longer inhabited -- a piece of digital archaeology. Link rot will gradually set in; many of the listed addresses will cease to exist, and much of the online material will be deleted or lost. But even if you are a latecomer, and find that this zone of cyberspace is mostly a ruin when you reach it, you should still find that it gives at least a few entry points to active areas.

The information to be found out is of very variable quality. Caveat Surfer!"

The end of the book and the beginning of writing, as Jacques Derrida was wont to say- (LA, a public library in the East Side) 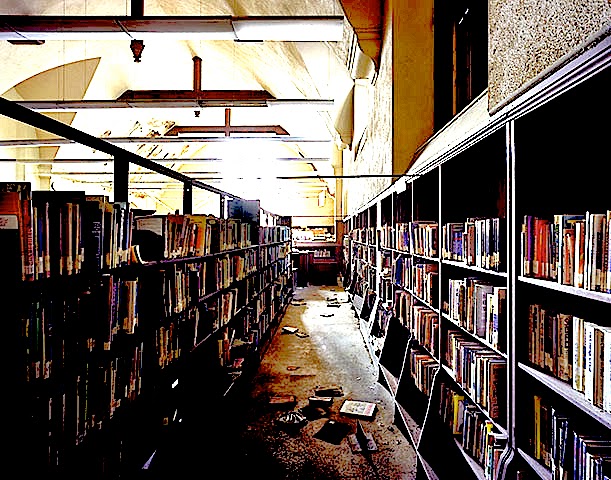 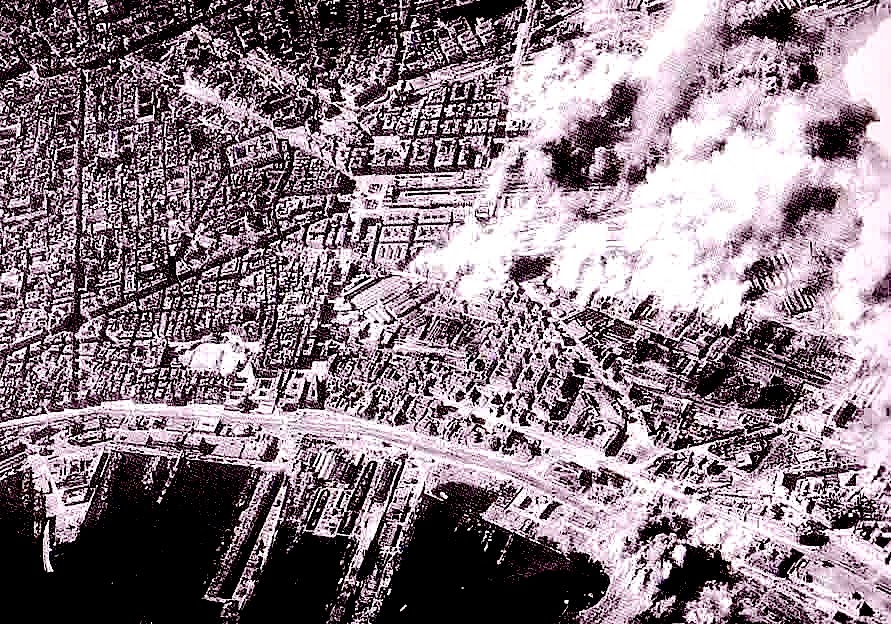 No suspicions!!! [no suspicions advisable against the law] [Erasmus-Robert Burton; Cary Grant] 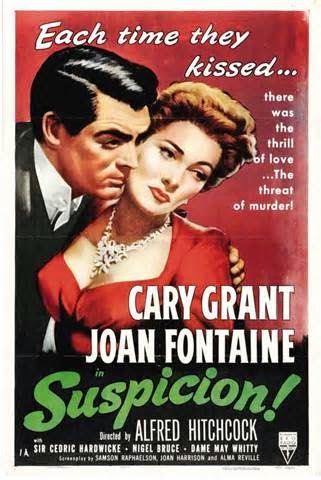