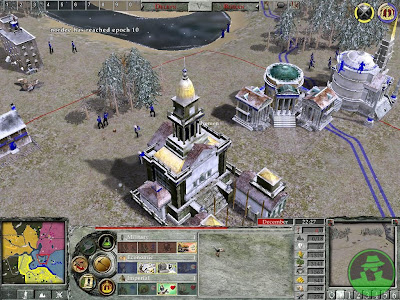 In the postmodern era, as the figure of the people dissolves, the militant is the one who best expresses the life of the multitude: the agent of biopolitical production and resistance against Empire. When we speak of the militant, we are not thinking of anything like the sad, ascetic agent of the Third International whose soul was deeply permeated by Soviet state reason, the same way the will of the pope was embedded in the hearts of the knights of the Society of Jesus. We are thinking of nothing like that and of no one who acts on the basis of duty and discipline, who pretends his or her actions are deduced from an ideal plan. We are referring, on the contrary, to something more like the communist and liberatory combatants of the twentieth-century revolutions, the intellectuals who were persecuted and
exiled in the course of anti-fascist struggles, the republicans of the Spanish civil war and the European resistance movements, and the freedom fighters of all the anticolonial and anti-imperialist wars. A prototypical example of this revolutionary figure is the militant agitator of the Industrial Workers of the World. The Wobbly constructed associations among working people from below, through continuous agitation, and while organizing them gave rise to utopian thought and revolutionary knowledge. The militant was the fundamental actor of the ‘‘long march’’ of the emancipation of labor from the nineteenth to the twentieth centuries, the creative singularity of that gigantic collective movement that was working-class struggle.
Across this long period, the activity of the militant consisted, first of all, in practices of resistance in the factory and in society against capitalist exploitation. It consisted also, through and beyond resistance, in the collective construction and exercise of a counterpower capable of destructuring the power of capitalism and opposing it with an alternative program of government.
In opposition to the cynicism of the bourgeoisie, to monetary alienation, to the expropriation of life, to the exploitation of labor, to the colonization of the affects, and so on, the militant organized the struggle. Insurrection was the proud emblem of the militant. This militant was repeatedly martyred in the tragic history of communist struggles. Sometimes, but not often, the
normal structures of the rights state were sufficient for the repressive tasks required to destroy the counterpower. When they were not sufficient, however, the fascists and the white guards of state terror, or rather the black mafias in the service of ‘‘democratic’’ capitalisms, were invited to lend a hand to
reinforce the legal repressive structures.
Today, after so many capitalist victories, after socialist hopes have withered in disillusionment, and after capitalist violence against labor has been solidified under the name of ultra-liberalism, why is it that instances of militancy still arise, why have resistances deepened, and why does struggle continually reemerge with new vigor? We should say right away that this
new militancy does not simply repeat the organizational formulas of the old revolutionary working class. Today the militant cannot even pretend to be a representative, even of the fundamental human needs of the exploited.
Revolutionary political militancy today, on the contrary, must rediscover what has always been its proper form: not representational but constituent activity. Militancy today is a positive, constructive, and innovative activity. This is the form in which we and all those who revolt against the rule of capital recognize ourselves as militants today. Militants resist imperial
command in a creative way. In other words, resistance is linked immediately with a constitutive investment in the biopolitical realm and to the formation of cooperative apparatuses of production and community. Here is the strong novelty of militancy today: it repeats the virtues of insurrectional action
of two hundred years of subversive experience, but at the same time it is linked to a new world, a world that knows no outside. It knows only an inside, a vital and ineluctable participation in the set of social structures, with no possibility of transcending them. This inside is the productive cooperation of mass intellectuality and affective networks, the productivity of postmodern biopolitics. This militancy makes resistance into counterpower and makes rebellion into a project of love.
There is an ancient legend that might serve to illuminate the future life of communist militancy: that of Saint Francis of Assisi. Consider his work. To denounce the poverty of the multitude he adopted that common condition and discovered there the ontological power of a new society. The communist militant does the same, identifying in the common condition of the multitude its enormous wealth. Francis in opposition to nascent capitalism refused every instrumental discipline, and in opposition to the mortification of the flesh (in poverty and in the constituted order) he posed a joyous life including all of being and nature, the animals, sister moon, brother sun, the birds of the field, the poor and exploited humans, together against the
will of power and corruption. Once again in postmodernity we find ourselves in Francis’s situation, posing against the misery of power the joy of being.
This is a revolution that no power will control—because biopower and communism, cooperation and revolution remain together, in love, simplicity,and also innocence. This is the irrepressible lightness and joy of being communist. 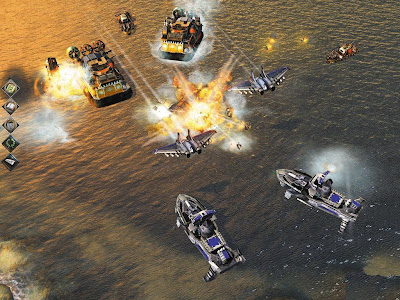